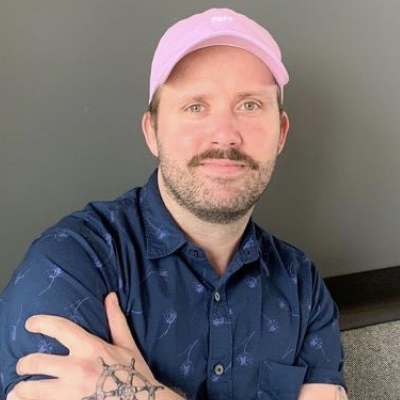 Episode 21: Having a 9-5 is not giving up - How Nick Lorenzini approaches a creative life.

Hey there! My name is Nick Lorenzini and I'm an ex Musical Theatre performer turned Creative Producer for Peloton. I dedicated my whole life to musical theatre and wouldn't change it for the world. However, 4 years ago I started a new chapter to chase other dreams and passions in hopes of living a more well balanced life. I'll always be a performer at my core and hope to one day use the skills I'm building now as a Producer towards getting back into the theatre world. Whether that be as a Director, Producer, Writer, WHO THE F#$& knows! It's all connected and I'm simply living life in the moment and riding this thing called life like a roller coaster.