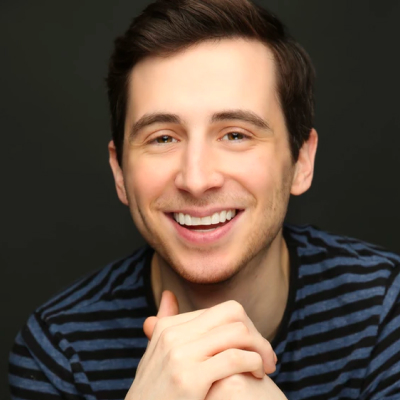 Episode 26: Kyle Branzel on why quitting is ok

Kyle Branzel is on a mission to help people express themselves. He’s a wearer of many artistic hats, including director, acting coach, vocal coach, and pianist... but dislikes wearing real hats on his head. Kyle teaches acting and movement at the Jen Waldman Studio in NYC and is also the creator of Rock U, a comprehensive pop/rock performance training program. For fun, you can usually find him gambling away his life savings at the poker table with friends.