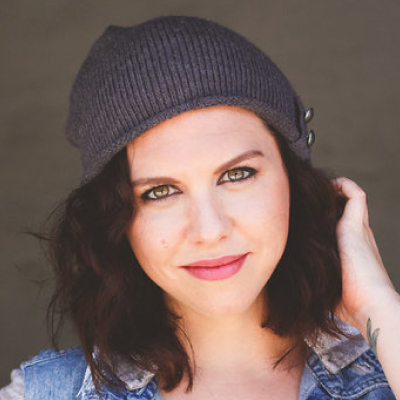 Episode 23: Ketryn Porter and how to take on fear!

Ketryn Porter is an award-winning actor, screen-writer and podcast host. She wrote, produced and starred in Painless for which she was nominated for best actress at the Burbank International Film Festival, where the film also won Best Dramatic Short that year. She went on to write, produce and star in The Split with Maya Stojan and appeared in Scorpion on CBS. She is the co-host of the hit horror movie comedy podcast Kim and Ket Stay Alive... Maybe. She enjoys (in no particular order) cats, her husband, white claw, and peanut butter.