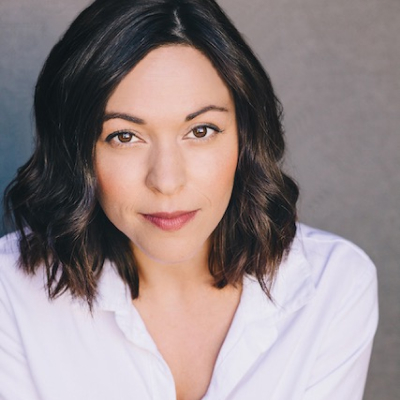 Episode 20: Skills to be a better actor with Juliana Hansen

Juliana Hansen has been acting and singing professionally since childhood and has gathered knowledge from her experience in the first national tour of Broadway’s Thoroughly Modern Millie (Millie), singing with symphony orchestras all over the world, recording with Walt Disney Records, and living the day-to-day life of a working professional playing lead roles on stage at Disneyland, Off-Broadway, and in regional productions around the country. She collaborates closely with Richard M. Sherman, the legendary composer of Mary Poppins & The Jungle Book, and can be seen as his special guest on the PBS special “Richard Sherman- the Songs of a Lifetime.” She has also released a live album, created voices for animated characters- including Toy Story 4's beloved teacher, Miss Wendy- and been the go-to vocalist for Walt Disney Records demo recordings of songs for films like Enchanted. As a voice actor, Juliana has appeared in Toy Story 4, Unikitty, The Kand Before Time 4, and Star vs the Forces of Evil. In musical theatre, professional credits have included Eponine in Les Miserables, Johanna in Sweeney Todd, Louisa in The Fantasticks, and originating the role of Lana in Saved at Playwrights Horizons. Juliana holds a Master's Degree from the Guildford School of Acting in England. She has spent her career crafting a singing technique that is, according to Broadway World, "so beautiful that she is a recording artist's dream."