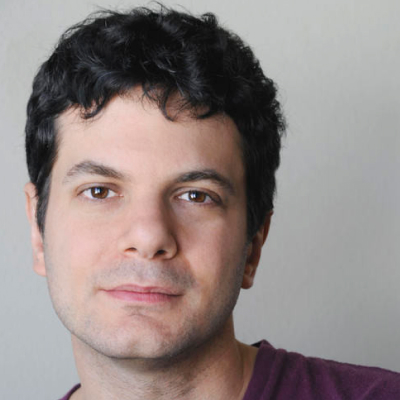 Episode 13: Jeff Ashkin and the importance of limiting variables in your artistic work

Jeffrey grew up in Boca Raton Florida. Originally from a theatre background he began writing plays for local and state competitions. By the time he entered the University of Central Florida he had two plays produced. After graduating with a BFA in film production he moved to LA and has gone on to write, direct and star in several short films and a feature. His work has played across the country at film festivals in Chicago, Orlando, and San Diego Comic Con. Currently he maintains a sketch comedy web series on youtube called "The Jeff Show" and you can usually find him playing trivia at O'Brien's Pub on Wednesday nights in Santa Monica. Sometimes you may even find him as the quizmaster for the evening.