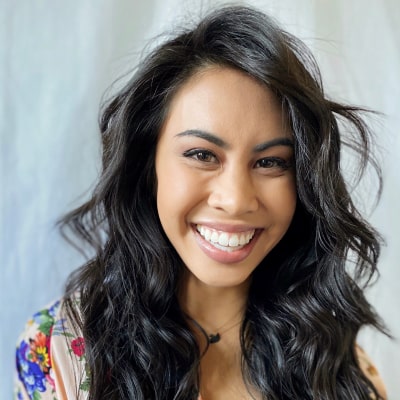 Episode 3: Ashley Argota discusses the path to becoming an actress

Ashley Argota started performing when she was five years old. She was the youngest performer to win five times in a row at “Amateur Night at the Apollo”, which led to her becoming a Star of Tomorrow at “Showtime at the Apollo”. At only eleven years old, she toured in Disney’s hit Broadway musical, “The Lion King”, as Young Nala. She is best known for her work on Nickelodeon and Disney Channel on shows such as “True Jackson, VP”, “How To Build A Better Boy”, “Lab Rats”, and Freeform’s “The Fosters”. In between filming, she can be seen performing live on stage in Los Angeles, CA. Ashley is a proud member of the Advisory Committee for The Actor’s Fund’s Looking Ahead Program. She is also Taco Bell’s number one fan. Go Lakers!

Keeping your head up when you are told “No” every day. Ashley has build a support system and has amazing friends that help her get through the challenges of her life. This is an important part of the journey.

Who have you learned most from?

Greg was on True Jackson with Ashley. He’s a comedian that many people know from his podcast and from his time on “Whose line is it anyway”. Ashley learned tricks of the comedy trade and so much about the business from him. He is also super intelligent and helped her with school while on the set of True Jackson.

What resource have you learned most from?

You Are a Badass
This book serves as a great inspirational resource that Ashley reads a lot! She gets energized each time she reads it inspired to take on the next challenges of life!

Any quotes or piece of wisdom?

Mamba Mentality, Kobe Bryant.
It has been a source of inspiration for the drive that is required to get focused.

What is your favorite piece of art right now? (music movie, tv show or otherwise?)

Parasite- It deserves all the accolades its been given.
New Girl- She needs to watch a few episodes each day… it is that good!

Instagram! It is what she does when she gets tired in the evening. She can scroll for a long time and then realizes how many

To a person that might be interested in pursuing the arts while still working the 9-5, what advice would you give?

Take time for yourself. It may seem like you can’t use your 9-5 experiences or her personal life experiences in your art.